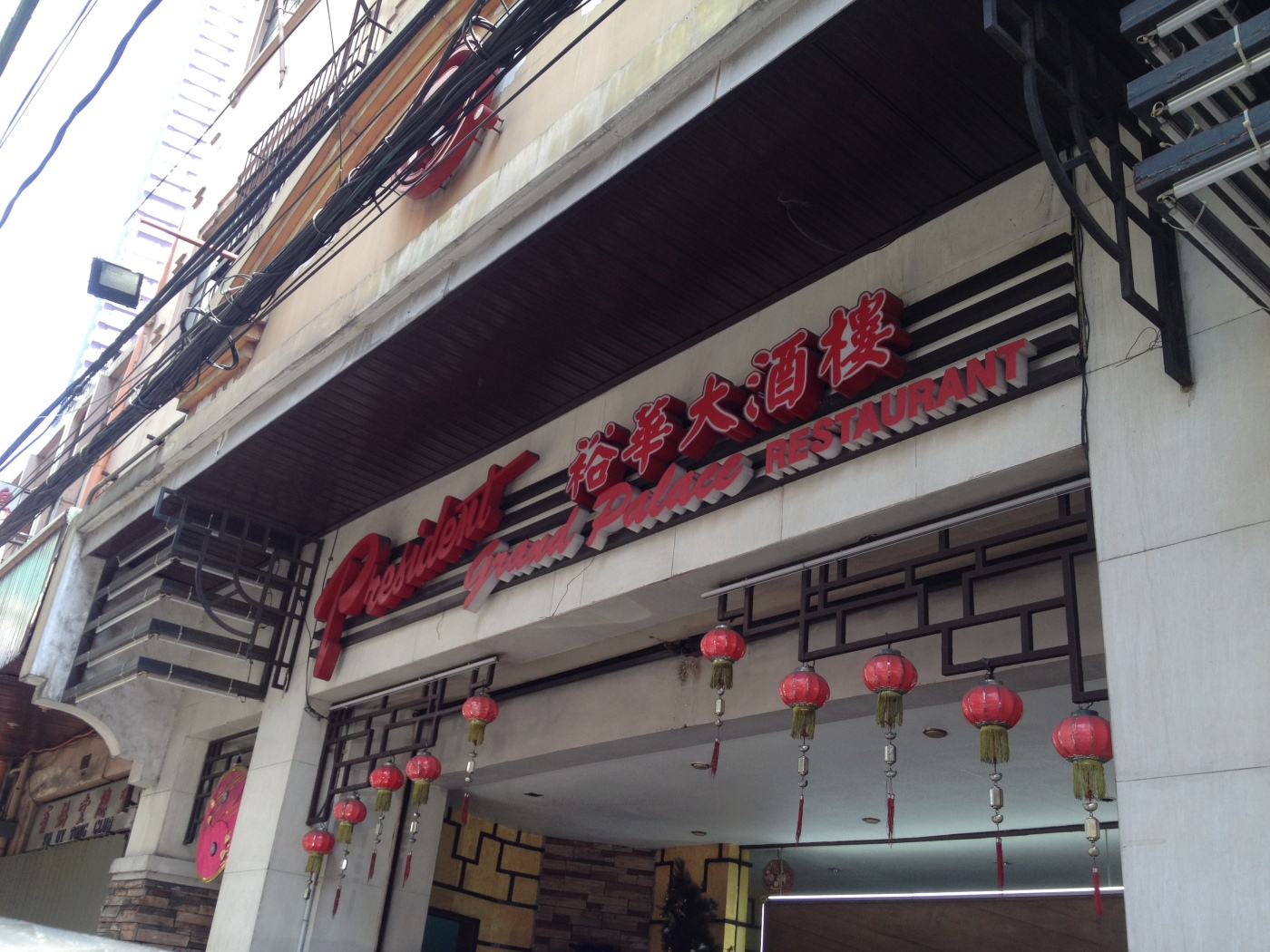 The prominent district in Manila, Binondo, was founded by Spanish Governor Luis Perez Dasmariñas to serve as a permanent settlement for Sangleys or persons of pure Chinese descent during Spanish colonization. Sangleys were also referred to as mestizo de Sangley.

Long ago, the Chinese settlement was concentrated in enclaves called Parian—the silk and mercantile district operated by the Sino settlers.

Parian was ubiquitous. Some of them could be found inside the walled City of Intramuros where the Spanish Government seat was situated during the Spanish colonization.

Spanish Governor Gonzalo Ronquillo, now a well-known street name in Manila, spearheaded the establishment of Parian for the Chinese immigrants and traders.

But a year after its settlement and establishment, Parian was coincidentally burned down during General Ronquillo’s funeral.

After the incident, Spanish authorities continually displaced Parian from one area to another. Hostilities against Chinese immigrants were rampant because Spanish authorities accused them of engulfment issues, failure to convert to Christianity, among others.

Later, Parian reestablished itself after Spaniards began its political regime. Subsequently, the immigrant ties with the Spaniards rejuvenated. They even became trading partners once and for all until the Philippines’ ceding to Americans in December 1898.

Parian is known today as Chinatown—considered the world’s oldest Chinatown in the world located in an enclave in Manila.

Given its rich heritage, the modern-day Chinatown has a lot to offer like deep-seated Chinese cuisine and gastronomic experience.

My parents introduced the President Grand Palace Restaurant, a noted restaurant in Chinatown that caters to authentic Chinese cuisine.

Don’t forget to drop by to this rich-in-heritage and busy district in Manila. It will be one of the attractive and gastronomic places that you will enjoy when in Manila.