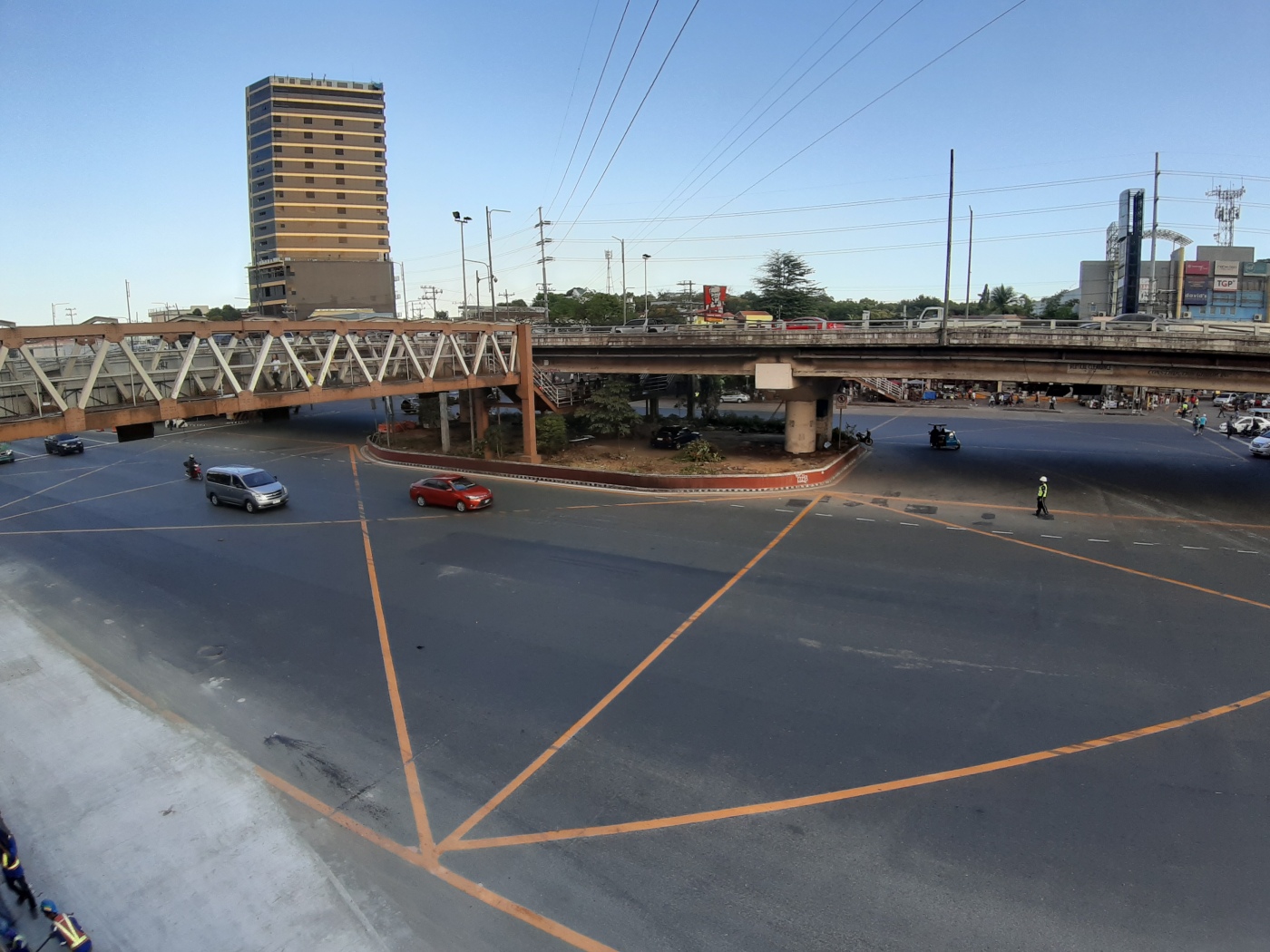 It’s nice to know that I had a last glimpse of Tandang Sora flyover including its intersection and footbridges before its impending closure that is slated today, 2 March 2019, at 11 pm.

This famous landmark located at the crossing of Commonwealth Avenue and Tandang Sora Avenue has aided ease congestion for almost three decades.  Tandang Sora intersection has also served as connectors between the NLEX and SLEX, aside from Luzon Avenue flyover.

The flyover was named after the mother of the Philippine revolution. At the same time, the 12.4 kilometer-stretch Commonwealth Avenue was known before as Don Mariano Marcos Avenue, which was constructed primarily as a two-lane highway leading to the proposed site and area of Batasang Pambansa Complex and the national government center in the late 1960s.  Then, former President Marcos revived and renewed the plan of construction of a legislative building and a national government center atop Batasan hills.

Flyover, a “grade separator,” plays a vital role in traffic management. It serves as an elevated road that bypasses congested “at-grade“ intersection and busy junction to avoid traffic inconveniences. Flyover or highway that is raised “above-grade” also serves as an alternative route to evade traffic congestion.

Tandang Sora flyover and intersection have been part of my route for nearly 15 years going to the office. Thus, I decided to take a last glimpse to document the will–be nostalgic structure in the future.

The demolition of the Tandang Sora flyover, including its , will pave the way for the construction of MRT-7 Tandang Sora Station, which will definitely and surely benefit a myriad of commuters in years to come.