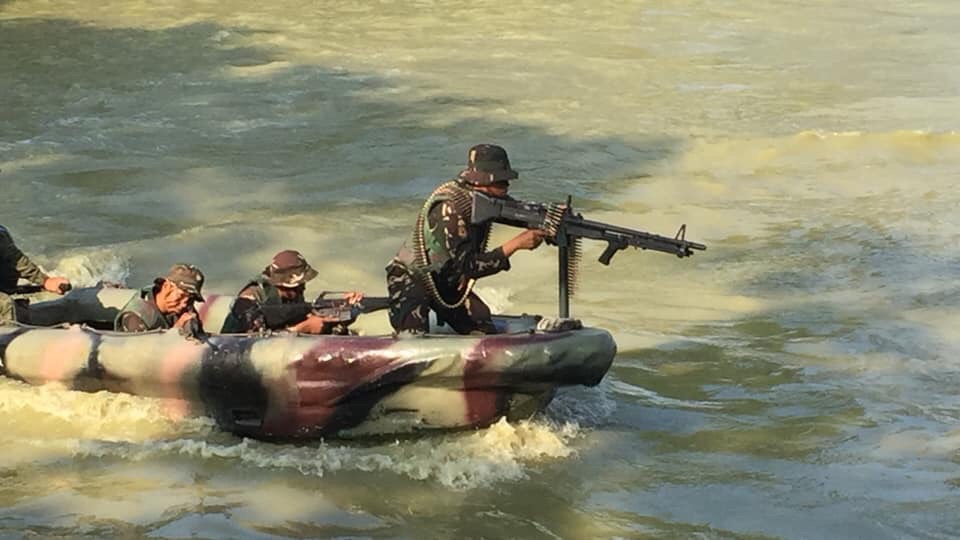 The second AFP Legislative Stakeholders Engagement was held in a secluded but secured territory in Camp Mariano Riego de Dios, Paradahan II, Tanza, Cavite on 29 March 2019. It is the headquarters of the Army Reserve Command (ARESCOM) whose primary mission is to recruit, motivate, administer, train and equip reserve personnel in the Armed Forces of the Philippines. The headquarters is probably one of the greatest assets of the Philippine Army. The ARESCOM compound is under the command of MGEN BERNIE S LANGUB, AFP.

As Sun Tzu said, “if you know the enemy and you know yourself, you will never lose a battle.”
The AFP LSE 2-2019 aims to familiarize and hone each participant about a myriad of Warfighting Competency Training (WCT) modules which is categorized into ten activities. However, these activities can’t be conducted in one day alone. So, only three specific activities were conducted in haste to wit, Rope and Rappelling Courses; Improvised Explosive Device Awareness; and lastly, Integrated Marksmanship.

The program of instruction called WARFIGHTING COMPETENCY TRAINING (WCT) was conceptualized, introduced and pursued by none other than the Army Reserve Commander, MGEN LANGUB, in 2013 during his stint as the Commanding Officer of the 38th Infantry (CAFGU) Battalion.
The WCT concept gives the soldiers virtual warfighting which is adapted to the actual war scenario at the present time.

MGEN LANGUB has instilled to his men the importance of physical and mental preparedness in warfighting especially during armistice which could be used by “spoilers” to advance to the detriment of the soldiers.
Later on, the WCT concept was institutionalized by a handful of Division Commanders until its formal integration as a compulsory, regular In-Service Training at 6th Division Training School (6DTS) in 2014.
To fulfill his vow and become lethal warrior-peacemaker, every soldier needs to be equipped with high-level training and military skills.

The WCT is a practical and responsive cross-training based on the skills MGEN LANGUB acquired from the different divisions and branches of the AFP like Scout Ranger, Special Forces, Airborne, Demolitions, and SCUBA Diving courses.
Since then, the WCT has become an indispensable tool for the soldiers in the performance of their duties.
In fact, the WCT approach can really mitigate if not prevent mortality among the gallant defenders of the state.

Upon arrival and registering our names, including checking of individual blood pressure, on the morning of 29 March 2019 in the ARESCOM Headquarters, we were ushered immediately in ARESCOM Clubhouse for our breakfast.

Thereafter, as a standard operating procedure, we were thoroughly briefed and acquainted with the ARESCOM safety general statement, objective, aerial view of HARESCOM, general rules in integrated firing and other LSE activities, casualty evacuation plan and emergency procedures by some officers and MGEN LANGUB. 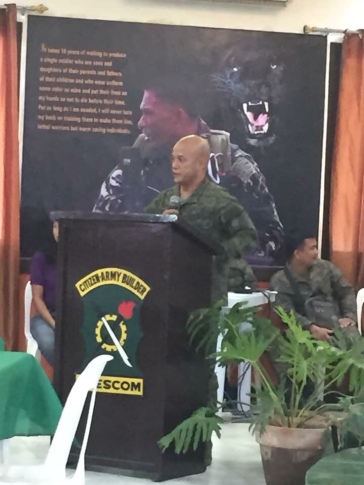 Subsequently, we were transported and toured to the nearby vast training grounds, the ARESCOM training school area, which includes a man-made lake, rappelling, shooting range among others. 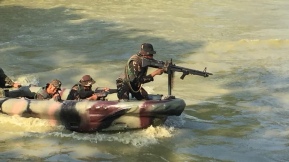 The first order of business was an hour of Improvised Explosive Device (IED) Awareness symposium conducted by the ARESCOM Commander himself, MGEN LANGUB, in the ARESCOM Parade Ground. We were taught of the rudiments and components of the improvised explosive device, a homemade bomb, like the proper identification of explosives and their components, indicators on the ground, booby-trapping, and grenade handling and use. 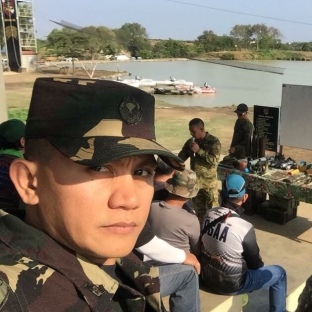 In this symposium, MGEN LANGUB demonstrated an impressive IED lecture and familiarized us with different components of the IED. He even employed real explosions to make us realize how destructive bombs are if onlookers are incognizant and neglectful of the IED components. 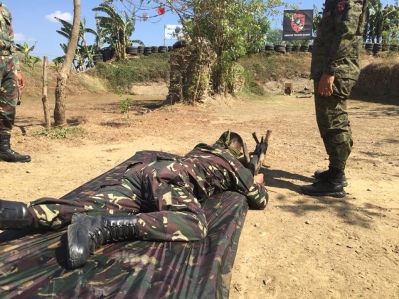 After the IED symposium, we proceeded to a firing range for the integrated marksmanship. We were briefed and familiarized with the panga-panga night firing (blindfolded firing), hostage-taking scenario, target identification and 250 meters sniping before the actual firing using M-16 and M-14. 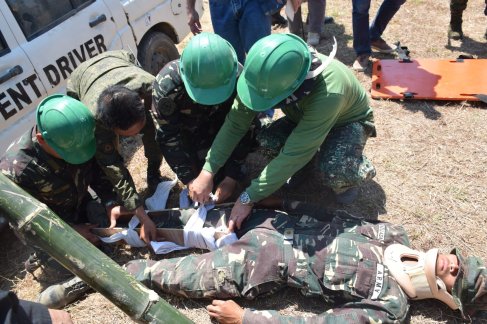 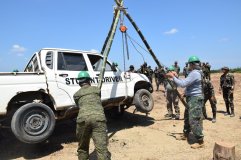 Subsequently, we were gathered in a field to simulate emergency procedures and response in a car accident with two victims lying just near the overturned vehicle. We were taught of the proper procedures in rescuing wounded and trapped victims in a car accident and the mechanisms on how to pull out victims from the crash.
Then, we took our lunch at the ARESCOM Clubhouse. 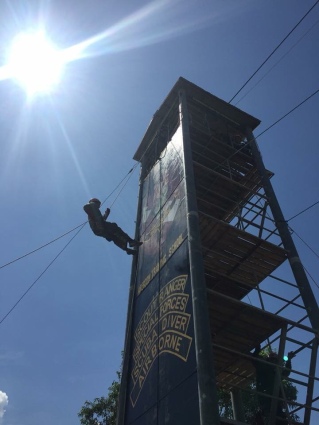 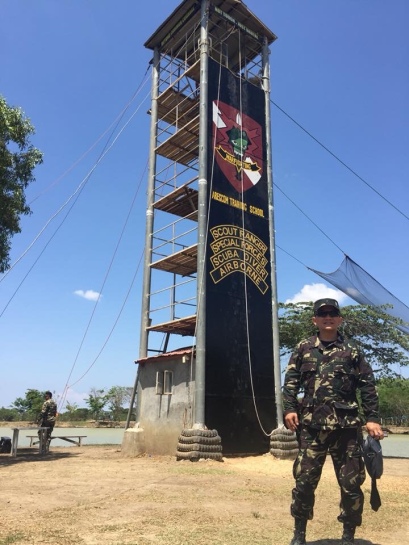 Next up was the awarding of certificates and gift packs courtesy of the ARESCOM Commander, MGEN BERNIE S LANGUB, AFP. The tarpaulins that we used in the target shooting were also given to us as mementos along with the certificates and souvenir photos.

The AFP-Legislative Stakeholders Engagement 2-2019 intends to highlight the vital role of the Reserve Force in the defense and development of the country.
As enshrined in the present constitution, all citizens may be required, under conditions provided by law, to render personal, military or civil service for the motherland.