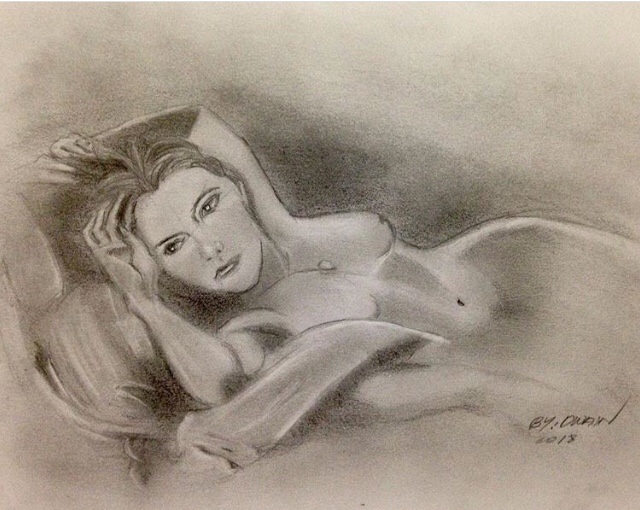 Like Carpathia and Californian, Royal Mail Ship (RMS) Titanic was a Liverpool registered ship. It was built in a shipyard in Belfast, Ireland.

Contrary to what was depicted in the top-grossing film, Titanic made its maiden voyage, as scheduled, from Southhampton, United Kingdom to New York City, USA. Interestingly, the ill-fated Royal Mail Ship had never visited Liverpool, England. It was just that most of the crews, the passengers, and the chairman of White Star Line were Liverpudlians (natives of Liverpool).

The rare information serves to enlighten us about additional facts surrounding the mysterious luxury steamship, Titanic. In the same way, my simple illustration will forever remind me of the movie, Titanic.