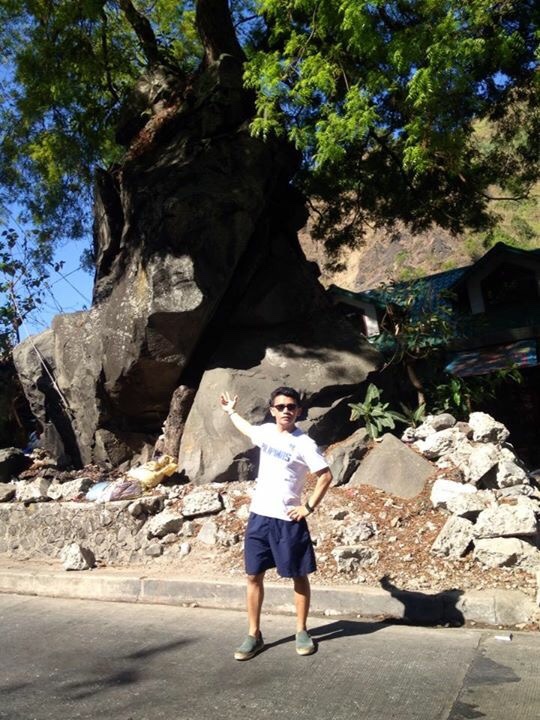 From this perspective, you can narrowly see the naturally formed and often ignored lion’s head along Kennon Road which is adjacent to the famous man-made Lion’s head arguably carved out of limestone in 1970s by a Cordilleran carver, Reynaldo Lopez Nanyak, under the tutelage of former Baguio City Mayor and former Lion’s Club International President, Luis Lardizabal.

Whereas, the legendary lion’s head carving symbolizes the Lions Club Members’ presence in the City of Pines.

In 1972, Mayor Lardizabal unveiled to the public the famous 40-foot lion’s head in Camp 6.

The distinguishable lion’s head situated in Camp 6 has become the trademark of the City of Pines since 1972.