St. Polycarp Parish Church is among the existing centuries-old, long-lasting Baroque churches the Spaniards built in the Philippines. It is located in the City of Cabuyao (formerly known as Tabuko) in Laguna.

Before the church’s construction, the Augustinian recollects had originally evangelized the town.

After the departure of the Augustinians years later, the second-visiting missionaries led by the senior Franciscan friar, Fray Velin, came in to resume the propagation of Christianity within Tabuko (Cabuyao).

The locals firmly believed that Cabuyao was derived from the word “kabuyaw,” a tree bark used an implement in washing clothes in the old days.

Interestingly, when the Franciscan friars arrived in the town on a boat, they asked some group of women washing clothes ashore about the place’s name. Confused about the visiting friars’ queries, the local folk just answered the friars that it was kabuyaw. Because the women thought the friars were asking the name of the particular implement they used to scrub their clothes.

It was only during the American occupation when the colonizers changed the archaic spelling to Cabuyao.

Based on the church’s record, the British Empire built the St. Polycarp Parish Church after the twenty-month invasion of Manila and Cavite between 1762 and 1764 as part of the former’s Seven Years War.

The magnificent church has stood the test of time compared with other churches built during the Spanish era. The church has heavily fortified and massive buttresses inside that can withstand temblors. Its belfry is likewise intact.

St. Polycarp Parish Church is now 248 years old as of press time. It has been instrumental in promoting the growth and development of Catholicism in Cabuyao, considering that St. Polycarp was a bishop and staunch supporter of orthodoxy and heresies during his time. 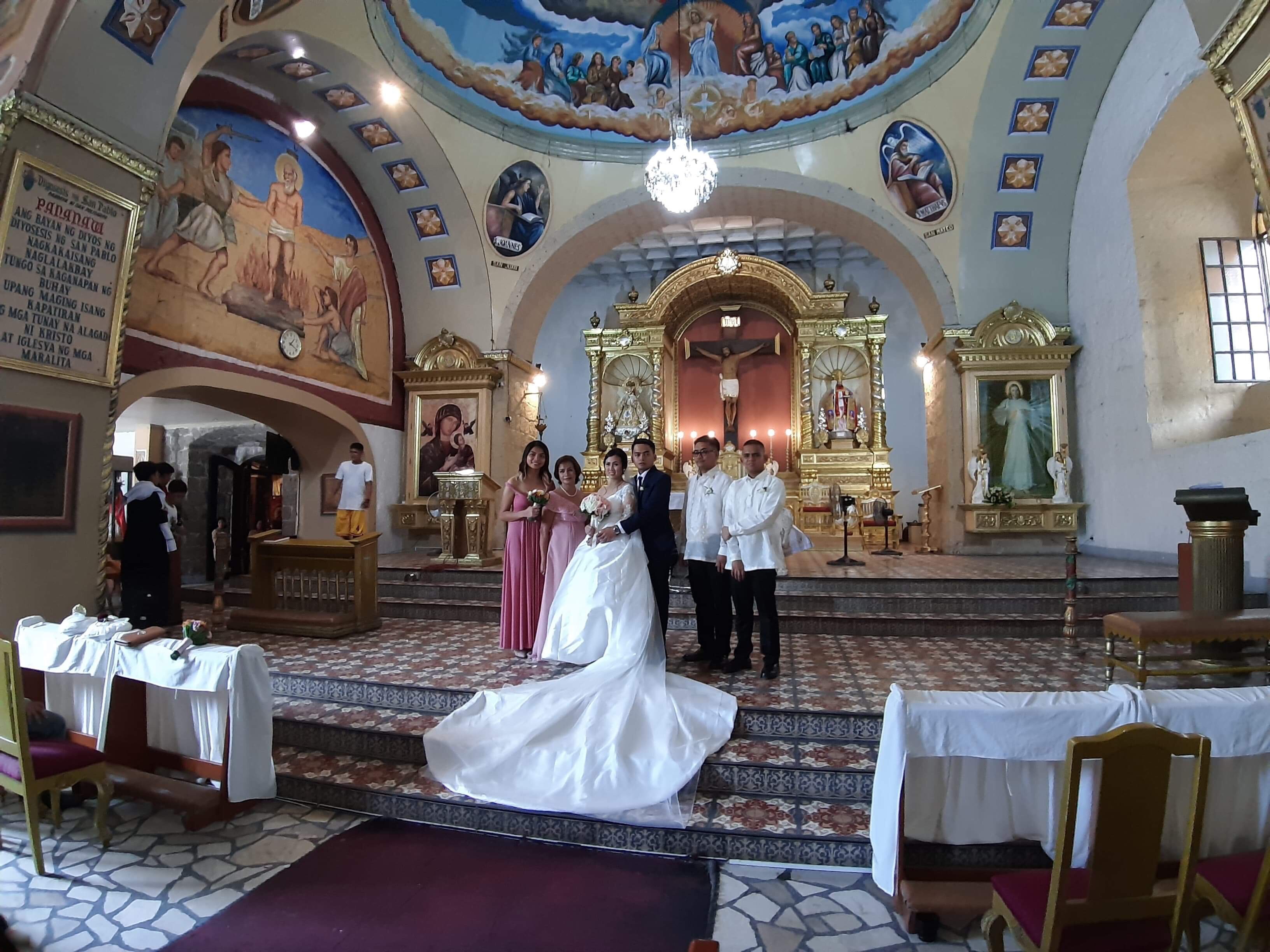