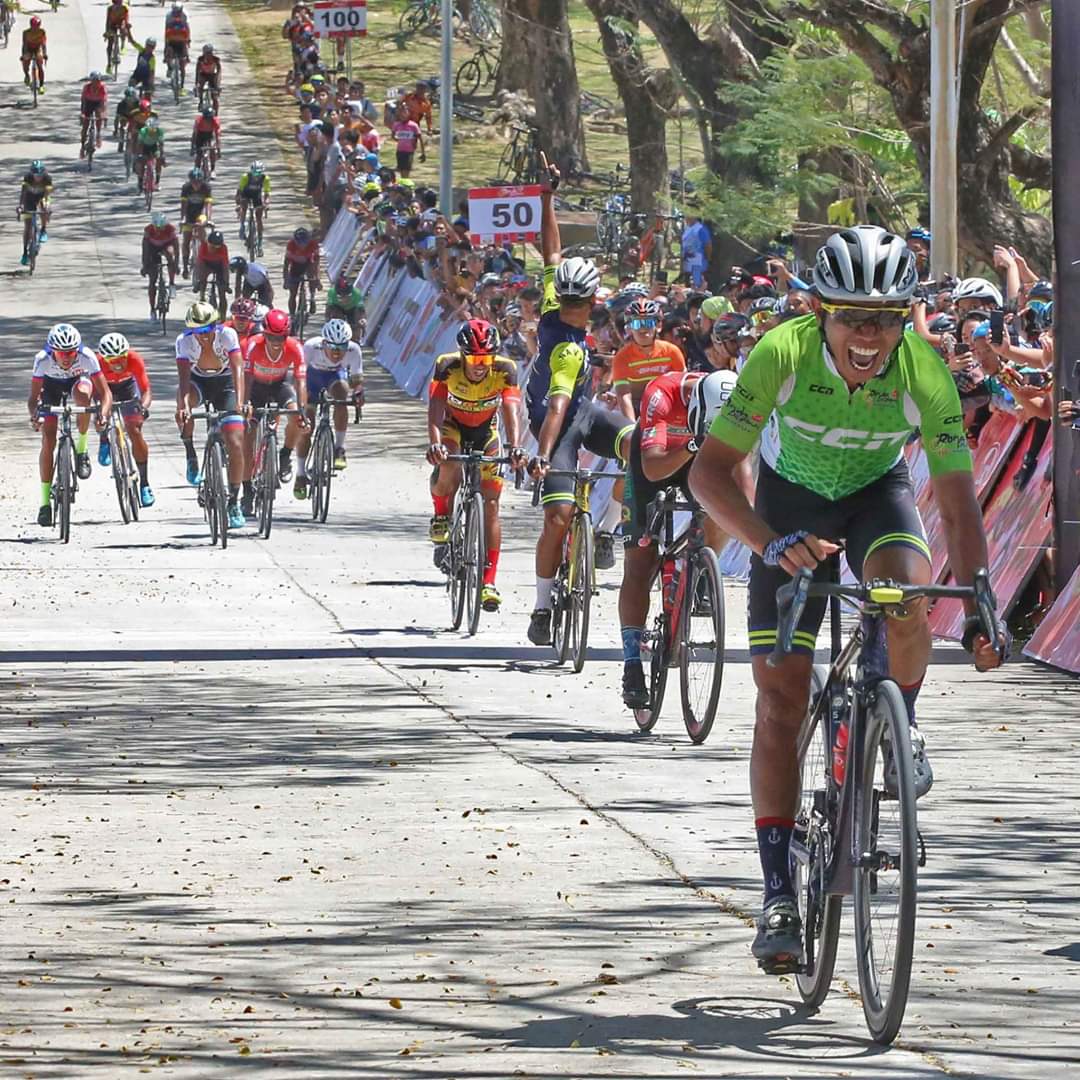 The PNSI has three successive and unprecedented conquest of the competition since stage 4 of LBC Ronda Pilipinas 2020.

According to Morales, the Navy’s overall team classification lead would never be altered, although four remaining stages come up.

Hundreds of cycling fans trooped the start line at the Tarlac Provincial Capitol at 9 am.

Shortly after the 75 surviving racers were flagged off by Commissaire 2, Mickey Robb, Bicycology Shop Army rider Jester Neli Mendoza provoked the first move to control the competition, but it was only short-lived.

At about 9:20 am, Team Nueva Ecija Orly Villanueva also attempted to break apart in the peloton.

Moments later, the formation in the main bunch had changed. Top guns of the Navy like Ronald Lomotos, El Joshua Cariño and Red Jersey wearer George Oconer were sighted lagging behind the breakaway. Also in the main pack were Scratch It Santy Barnachea, G4G Jonel Carcueva, and TIS Jhun Bray Calivo.

In Pura, Tarlac, about 35 kilometers from the zero mark, PNSI John Mark Camingao, G4G Jericho Jay Lucero, and 711 Mark Galedo had a short-lived breakaway. The peloton was chasing them at 46 kph.

Meanwhile, in Sitio Mapalad, Lomboy, La Paz Tarlac, the GC ruler George Oconer was keenly watched over by the peloton.

At the sprint zone, 69 kilometers from the zero mark, G4G Ronnel Hualda earned five points for an excellent sprint as he sped through the imaginary line followed by BSA Marvin Tapic and BXP Warren Bordeos.

At 74-km mark, somewhere in Barangay Bigbiga in the Municipality of Mayantoc, Tarlac’s summer capital, the new breakaway formation of Hualda, Tapic and Bordeos sprang, which only lasted before 25 kms to the finish.

This time, the PNSI Ronald Oranza was towing Benito and the rest in the peloton at 35 kph.

In the Municipality of San Jose, at 98.5 km-mark, where KOM point was situated, a newly reshuffled breakaway was distinguished.

PNSI Skipper Jan Paul Morales was totally in the zone and had built tremendous momentum in the last 10 meters and arrived first at the Tarlac Recreational Park in a nail-biting finish. The PNSI Headman finished the 112-km Stage 6, Tarlac to Tarlac route at 2 hours, 34 minutes and 58 seconds. BSA Dominic Perez, with the same clocking as Morales, had seriously hunted the PNSI Team Captain.

Notwithstanding their recent wins, Morales and Perez still failed to secure a berth at the top 10 general individual classifications.