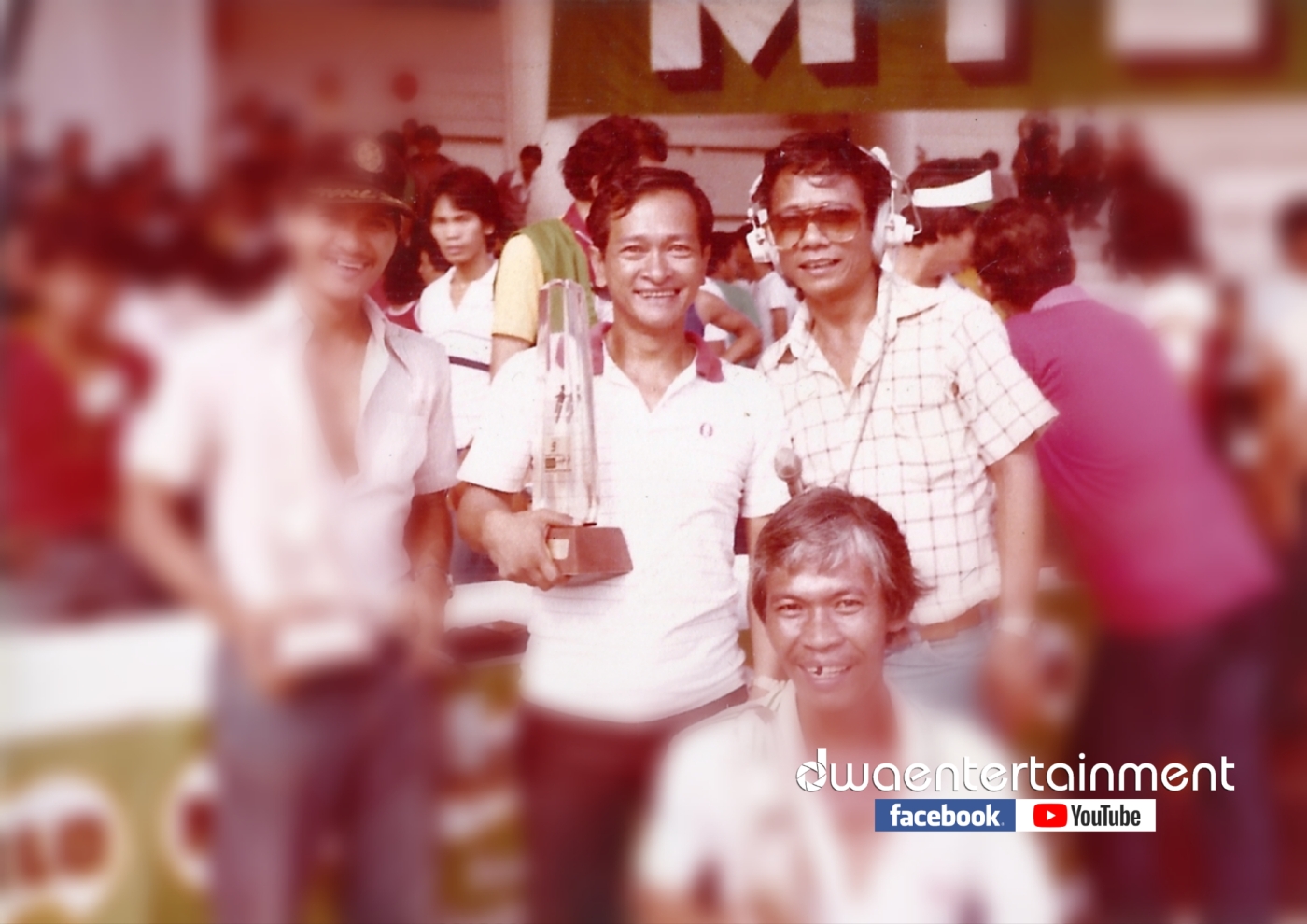 M1 Earl Sapelino and Ed Badua, who held the original moniker M2, were buddies, colleagues and radio reporters along with M3 Barr Samson and Bal Domingo at the Philippine Broadcasting Service (PBS) way back. Also, they were sports broadcasters, especially in cycling competitions.

However, in 1987, Badua parted ways with Sapelino, as PTV-4 requested the former to do a news anchor stint in 1987.

Meanwhile, Sapelino had continued covering cycling events on the radio until he died in 2005. In the same year, Ed Badua retired in the state-run Philippine Broadcasting Service after covering five presidents in his 33 years in government service.