Exultant pedal pushers went back in the saddle on 14 November 2021, in San Fabian, as they took part in the later-than-scheduled MTB competition dubbed the first Tiziano and Ettore Rossi Mountain Bike Challenge organized by Jazysports founder, Jazy Fernandez Garcia

After finishing the 1,3410 kilometers scheduled for this year's race, LBC Ronda Pilipinas finally concluded in the Heritage City of the Philippines, Vigan City, Ilocos Sur.

Santy Barnachea initiated the attack, but TCL rider Kenneth Solis and four others overpowered his pace after the former lost the grip and bogged out in the last 500 meters of LBC Ronda Pilipinas 2020 penultimate stage.

History unfolded as the original 6-man PNSI leaders appeared and completed the race in bunch finish—the first in the history of Philippine cycling race—in the same clocking of 3 hours 12 minutes and 50 seconds.

The 3-man Navy Squad in the lead pack sustained their lead by about a minute in the final eight kilometers and completed the course in a well-choreographed finish at 4 hours, 56 minutes, and 28 seconds. 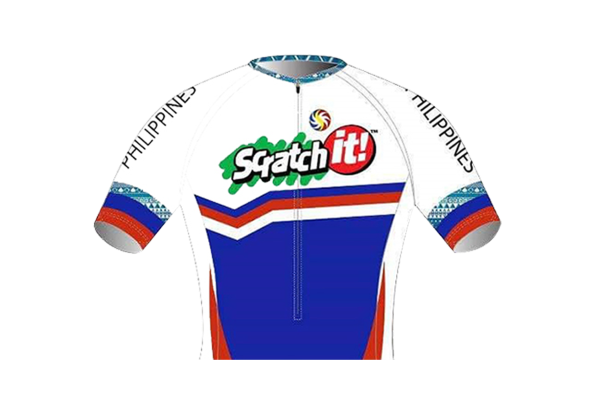