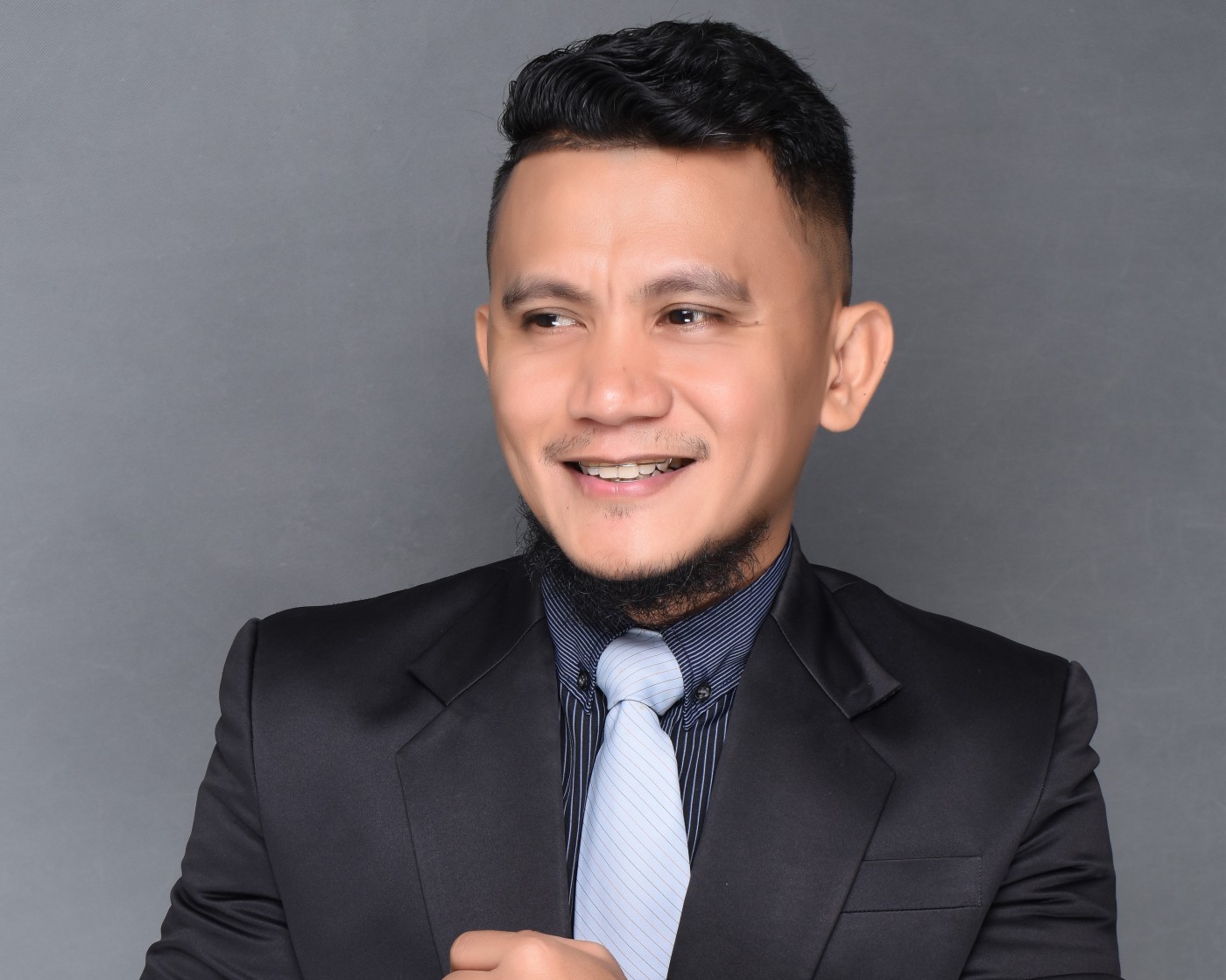 His primary interest varies from entertainment to blogging i.e. sports blogging not to mention interviewing celebrities in different fields. His plethora of interests is attributed to his vast knowledge of general information.

The plain-spoken, outgoing author is a former National Super Quiz Bee Division Champion. During his heyday, he won several quiz bee championships at Manila Central University (MCU). Thus, he was selected to be the MCU representative in the 23rd National Super Quiz Bee Division and Regional Championships in 2002. Later, he earned several accolades from the university after bagging numerous Quiz Bee championships in the said university. He was also a trivia contributor for the university organ: The Pharos.

Therefore, the privilege dramatically motivates the author to excel, explore new ideas, gain different knowledge and other information available in the world which he can share at his disposal with the cybercitizens.

ABOUT THE AUTHOR’S BIRTH YEAR

The author was born in the City of Cabanatuan, Province of Nueva Ecija, in 1978—the same year when the controversial and the world’s first “test-tube” baby was born. This was the year when the “interim Batasan Pambansa” was inaugurated while martial law was still in effect. Also, in the author’s birth year, the film audiences believed that a man could fly like “Superman” (the movie) starring Christopher Reeve, which premiered in cinemas worldwide. Similarly, the popular children’s character, “The Smurfs,” first appeared on television. Furthermore, Pope John Paul II, the first non-Italian Pontiff of the Roman Catholic Church and the third longest-serving Pope (nearly 27 years) in the papacy’s history, assumed the papacy in the same year.